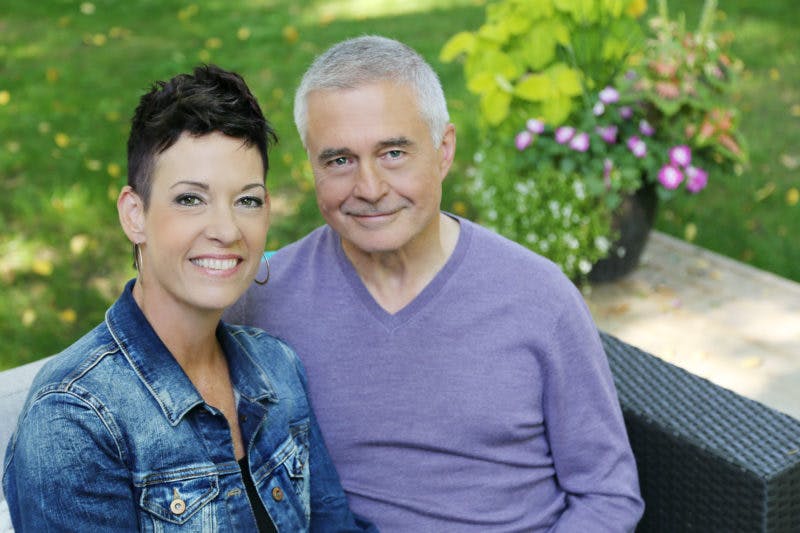 In case you haven’t heard, some condo owners have felt like setting their hair on fire over the dramatic rise in strata insurance recently. At the risk of mixing metaphors, that’s only the tip of the iceberg.

It turns out that some real estate deals that would normally sail through with ease, are falling through the floor due to the lack of available, affordable strata insurance.

“I have a few Realtors in the office whose deals have collapsed as a result of the insurance issue,” says Tore Jacobsen, managing broker with Macdonald Realty in South Surrey.

Kelvin Neufeld, managing broker at Sutton Premier in Surrey says he’s seen some transactions that were only needing paperwork, suddenly flop due to the cost of insurance.

Ironically, as a condo owner or buyer, that increase may mean you’re in luck. That’s right. Some strata corporations are not even managing to obtain insurance at all.

A Realtor, who chose not to be identified, says it’s not always clear why some properties can get insurance, and others not. One newer strata where she sells condos had to hunt down nearly two dozen insurance companies to get coverage, while another nearly identical strata nearby had no trouble.

In any case, as reported previously in NewsReal, insurance rates are generally increasing by 30 to 50 per cent for condo buildings throughout our Board and other parts of BC. In some instances, the rates are increasing by as much as 300 per cent.

Of course, legislation requires strata corporations to have insurance. There’s no escaping it. And if you are buying a condo, there’s no way out of paying the newly higher cost of strata insurance, plus your own household insurance which may also be on the rise.

Neufeld says high strata insurance rates are often determined by a building’s size and valuation, such as new urban towers. His starkest example is a property recently valued at over $45 million, that was unable to get 100 percent coverage. With a few million dollars of coverage uninsured, the real estate deal couldn’t go through.

That gap, between what an insurer is willing to cover and the remainder, is not an uncommon one right now. Yes, the strata can find a second or third insurer to cover that gap and some do. But that also adds to the average cost per unit.

“The insurance issue has been brewing for at least six years,” says Neufeld who said he started hearing about buildings whose owners were unwilling or unable to pay maintenance costs and used insurance claims to cover the costs when the building failed in some way.

Some strata are now holding special meetings where owners can vote on whether to contribute to a cash fund to cover the insurance premiums as their renewals come due.

But here’s the rub. The deductible.

Insurance companies have also raised the deductibles for claims. So, let’s say an owner’s water pipes caused damage to the floors of the strata building, and the deductible is $150,000. You can bet the other owners don’t want to pay for that owner’s failure to maintain their water hose or whatever was needed to prevent the flood.

As we explained in our previous NewsReal article, if a single owner is found liable and the strata corporation insists they pay the deductible, it could bankrupt them. And it doesn’t take much water to cause a lot of money’s worth of damage to a building.

Interestingly, under Alberta legislation, the maximum amount a strata corporation can impose on a unit owner who is liable for damage to the strata property, is $50,000. This means if the deductible is $25,000, then the owner’s liability would be $25,000. But even if the deductible was $100,000, the owner’s liability would still be capped at $50,000.

So far the solutions to the insurance crisis here in BC do not seem to be within easy reach. The Minister of Finance Carole James says she has referred the issue over to the B.C. Financial Services Authority to consider. Meantime, as a hopeful buyer, do you just sit and wait?

How to advise clients

“What we as Realtors have to do is protect our buyers and educate ourselves and make sure we find out what the insurance situation is at each property,” says Neufeld.

Check out if a strata has a history of claims or if they have had a habit of deferring their maintenance costs. Maintenance records will tell you whether the building has been proactive to replace water pipes and hot water tanks.

“If you have a development that is underinsured by twenty million dollars, you’re just trading one problem for another if you need to put in a claim at some point,” says Jacobsen.

“We’ve been telling our folks to do their due diligence. Review the insurance certificates. Check the renewal dates. Has there been a history of claims? What is the age of the building, the size? The risk tolerance will vary by the client.”

In order to get a sale through, some sellers may agree to lower the listed price in order to nudge a buyer who is hesitant over an insurance issue. But Jacobsen doesn’t view that as a viable solution either.

“That’s a very short-term fix to a long-term problem,” he says. “I’m not surprised that may happen, to facilitate a sale. So that may help now, but it doesn’t mean that will help eight months from now when the insurance needs to be renewed and the costs of the premium per unit comes well over what the person saved on the purchase price.”

On a recent BCREA podcast, The Changing Landscape of Strata Insurance in BC, Chair of the Insurance Brokers Association of BC Shawn Fehr, says insurance rates have been under-priced for years relative to the amount in payouts and what company shareholders demand in investment returns.

He says that historically insurance companies felt Canada was a safe place to do business because up until recently the claims were minimal relative to other parts of the world. But with risks from floods, wildfires and increased urbanization, Canada is no longer that safe haven for insurers it once was.